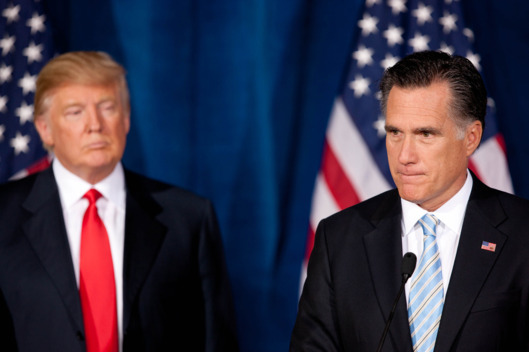 He's not a presidential candidate in this election, but Mitt Romney may yet have a large role to play.

Romney, the Republican nominee who lost to Barack Obama in 2012, will be delivering a major address tomorrow morning at the University of Utah. Though it's unknown what the exact topic of his speech will be, sources of several major news outlets report that it's unlikely he'll endorse a candidate or announce his own candidacy.

Romney has made headlines recently by sparring with current GOP frontrunner Donald Trump, whose polarizing campaign has been the talk of the nation for months. After speculating last week that Trump's unreleased tax records contain "a bombshell" and urging him to publicize the records, Romney and Trump have continued a heated exchange through Twitter and other media. 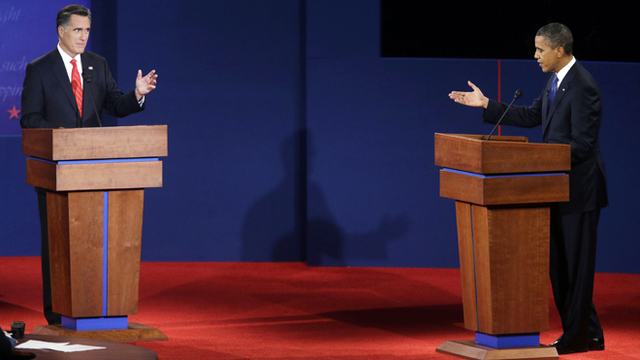 As a result of these recent remarks, it's widely speculated that Romney's speech may center on Trump's candidacy, though political adviser Kirk Jowers told the Deseret News that any condemnation of Trump's campaign would likely do more to help the business mogul than hurt him. However, several sources close to Romney have told CNN that the former Massachusetts governor may be "going after Trump."

An establishment favorite, Romney briefly considered a third presidential bid early last year before announcing that he would not run. However, many analysts remain cognizant that a dark-horse Romney candidacy at a brokered Republican convention is technically possible.

Though Trump has dominated the polls, the Republican National Committee is desperate to keep him from the general election. Sen. Orrin Hatch (R-Utah) recently told CNN that "if the convention is locked up, there's a possibility" that Romney could step in and secure the nomination. Though Romney has been unequivocal that he will not run, he has yet to endorse a candidate. Last week, several outlets reported that Romney planned to endorse Sen. Marco Rubio (R-Florida), but no endorsement took place. Rubio's poor Super Tuesday showing makes such an endorsement less likely.

Romney's address will be given on Thursday at 9:30 MT.