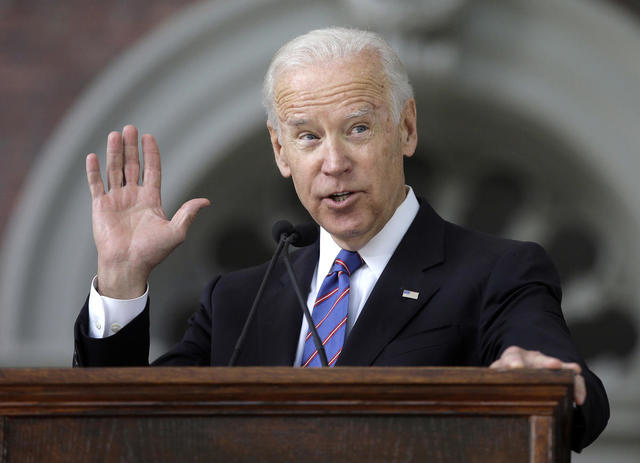 In the hopes of building bipartisanship and communication, Mitt Romney and Joe Biden are coming together at this year's Romney Summit. "We are honored once again to gather leaders of business and industry, innovators from across the globe, and political representatives from both sides of the aisle to discuss the future of American leadership," conference executive director Matt Waldrip said.

Biden will be interviewed by Romney during a Friday evening event in Deer Valley at the invitation-only summit, according to a Biden spokesman and participants briefed on the schedule. The speaker lineup for what is traditionally a gathering of Romney allies is packed with high-profile Republicans, among them House Speaker Paul Ryan and Sens. Lindsey Graham and John McCain.