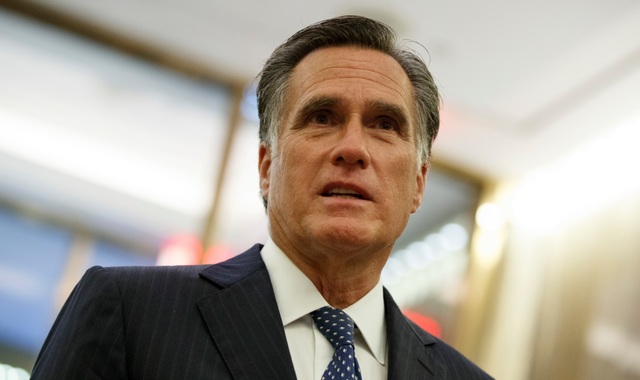 According to utahpolicy.com and Washington Times, sources close to Mitt Romney say the former Massachusetts Governor and presidential candidate is making preparations to run for the U.S. Senate to represent the state of Utah if Senator Orrin Hatch retires.

Senator Hatch, who is serving his seventh term as senator, has mentioned he'd be willing to step aside from running for another term if someone like Mitt Romney decided to run for the seat, according to Washington Times.

So far, Senator Hatch has not announced whether he will be running for an eighth term. According to utahpolicy.com, Romney pulls at 64 percent in Utah as opposed to Democrat Jenny Wilson's 26 percent, making him a good potential candidate.