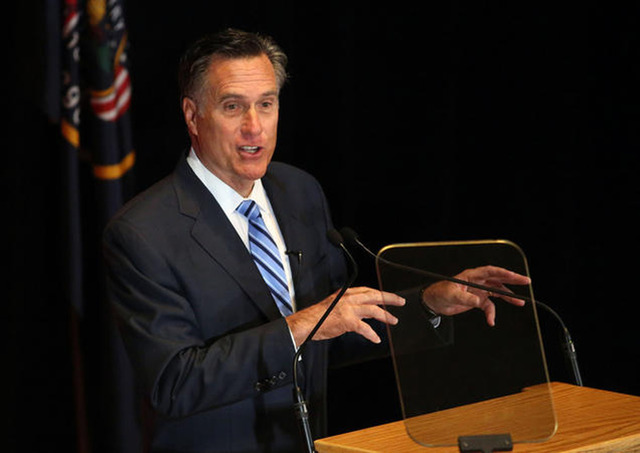 Mitt Romney Treated for Prostate Cancer over the Summer

With speculation that Mitt Romney will likely enter the race for the Utah seat in the U.S. Senate, news recently broke about Romney's recent health problems and how those may impact his future political decisions.

Mitt Romney was treated for prostate cancer last year, according to an aide to the likely candidate for the Utah seat in the U.S. Senate now held by retiring Sen. Orrin Hatch.

"Last year, Gov. Mitt Romney was diagnosed with slow-growing prostate cancer. The cancer was removed surgically and found not to have spread beyond the prostate," the aide said in a statement to the Deseret News.

Romney, 70, was treated over the summer, according to a source cited by The Washington Post. That source also told the Post that Romney was treated surgically by a doctor at UC Irvine Hospital in California.