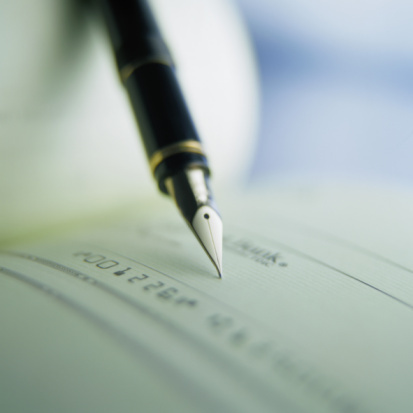 With the release of Mitt Romney's tax records on Tuesday, the world now knows what was previously known only by a select few: Mitt and Ann Romney pay 10 percent of their income in tithing to their faith.

Traditionally, tithing records are viewed as a confidential matter between members of The Church of Jesus Christ of Latter-day Saints and the lay leader of their church congregation, but for the Romneys in the midst of a presidential campaign, those donations are now a matter of public record.

And a matter for possible misunderstanding. The Romneys, as is common among LDS Church members and in all kinds of American charitable giving, made many of their donations to their faith through appreciated stock, according to the tax return for 2010 Romney released today and his estimated taxes for 2011.