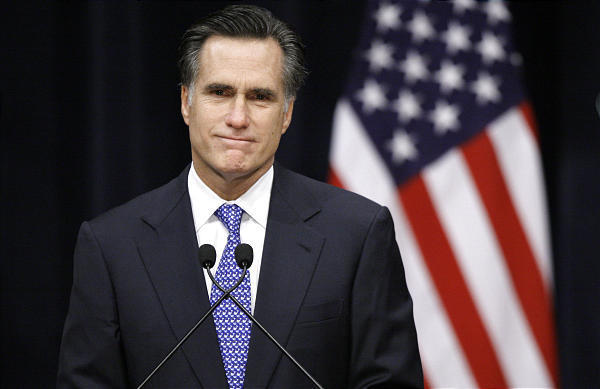 Polling results from Suffolk University and Gallup peg Romney as the leader of the GOP pack. In both polls Romney received support from 20 percent of likely Republican voters; furthermore, Suffolk and Gallup also agree that Sarah Palin and Newt Gingrich are running second and third, respectively, among potential Republican presidential candidates.

And Romney's favorable polling results come right on the heels of the National Call Day held Monday in Las Vegas that raised more than $10 million for Team Romney.