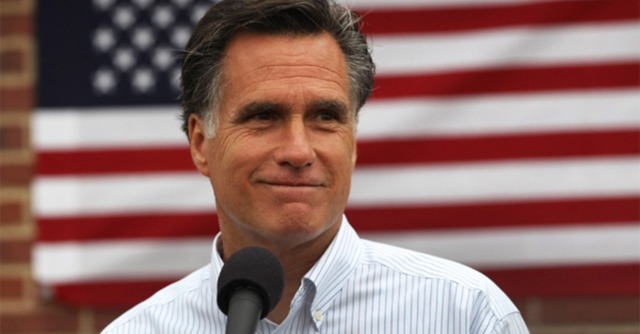 According to utahpolicy.com, Romney also plans to collect 28,000 signatures to ensure a spot on the primary ballot, something he expects to have completed in about three weeks, but it's still unclear whether he will attend the GOP nomination in May.

Romney's bid announcement follows Senator Orrin Hatch's announcement that he will retire at the end of his seventh term after serving for more than 40 years as a Utah senator.

Since the announcement, speculation has circulated whether Romney, who resides in Utah, would run on the Republican ballot for Senator. Romney even dismissed questions about whether or not he would announce a bid for Senate a few weeks ago at the Utah Economic Outlook and Policy Summit on Jan. 16, giving no hint of his upcoming bid for Senate.

However, according to utahpolicy.com, Romney ran a strategy meeting earlier this week to discuss policy for his race for Senate.