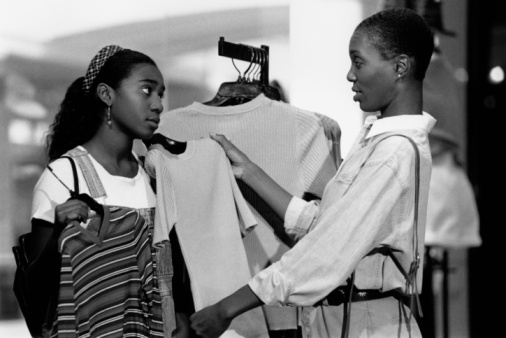 Modesty: Teach it while children are young

Earlier this week, just before our news anchors tossed to me for sports, they read a story that had particular interest for me.

The European Basketball Association refused to make an exception in its uniform policy for an Israeli point guard named Naama Shafir, an Orthodox Jew who normally wears a T-shirt under her jersey to cover her shoulders. The EBA requires all team members to wear the same uniform.

Shafir, who is the first female Orthodox Jew to earn a Div. 1 scholarship and who also plays for the University of Toledo, would not compromise on religious grounds so she initially bowed out of the tournament that begins today in Poland.

By last night, the Israelis announced Shafir would join her teammates for the tournament because the team created a sleeve that covers their shoulders, which the entire squad agreed to wear.

How refreshing for a young college-aged woman to live her faith and take a stance on modesty, even if it's beyond American standards.

Different cultures and religions have different mores — some, odd to us in Western society and many, much higher than our own.