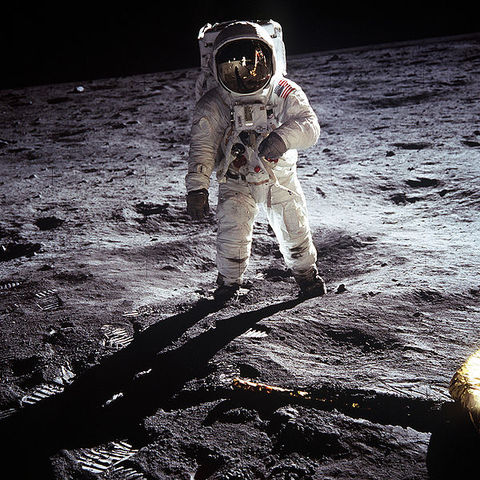 For the older generation these moments include that "one small step for man; one giant leap for mankind," Neal Armstrong took when he first walked on the moon. When John F. Kennedy was assassinated, most people remember exactly where they were when they heard that the president had been killed on that fateful Friday of November 22, 1963.

For the younger generation the events of September 11, 2001 will be images not soon forgotten. When a cancer survivor by the name of Lance Armstrong won the bicycling Tour de France for the seventh time, a memory of joy and pride in the human spirit was created in all of our hearts. Lance's courage, his sheer determination, and his fortitude captured not only the minds, but also the hearts of the citizens of the world. Many shed tears of joy because of the triumph of the human spirit. The inauguration of a black man as President of the United States of America is another event that speaks to the greatness of the human spirit to triumph over decades of discrimination and adversity.

In spite of the reality that life never stops, these indeed are moments to remember. They are snapshots of historic events -- frozen seconds of time that are profoundly imprinted upon our souls.

John L. Lund is an educator traveling with Fun for Less Tours.