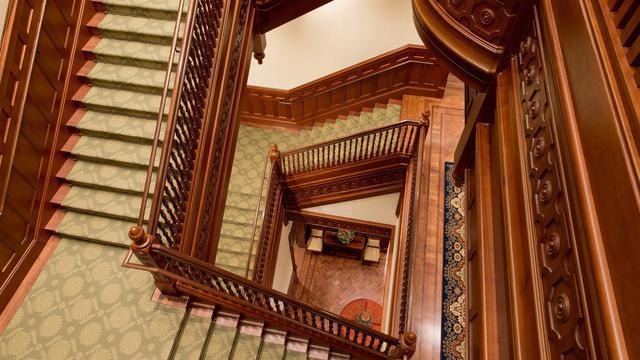 It's remarkable to note that exactly five years after fire gutted and burned the Provo Tabernacle, leaving nothing but ashes inside its skeletal walls, construction on the temple officially ended, fulfilling the prophetic words of Elder Holland that "like a phoenix out of the ashes" a new temple would be built "on the ground and out of the loving memory of our beloved tabernacle."

And the resulting temple captures every bit the beauty and imagination of Elder Holland's poetic words. It is something that many Latter-day Saints will remember seeing for the rest of their lives.

And now, the Church officially announced it has released more free tickets for the Provo City Center Temple open house that you can obtain on LDS.org. For those who cannot find tickets for a day and time that works for them, there is also a standby option, where you can view the approximate wait time here.

Since the temple opened its doors to the public, 180,000 people have visited and toured this historic building, and the Church expects another 500,000 to see the temple before its dedication on March 20, according to the Deseret News.