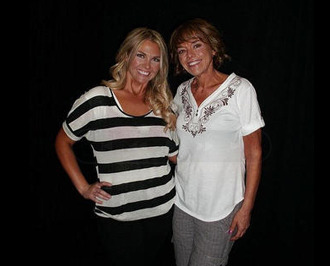 Mormon 'Biggest Loser': You need to move to lose

She said she would do it, and she did.

Hill went from 256 pounds at the beginning of the competition to 131 at the season finale. She lost 125 pounds, or 48.83 percent of her body weight.