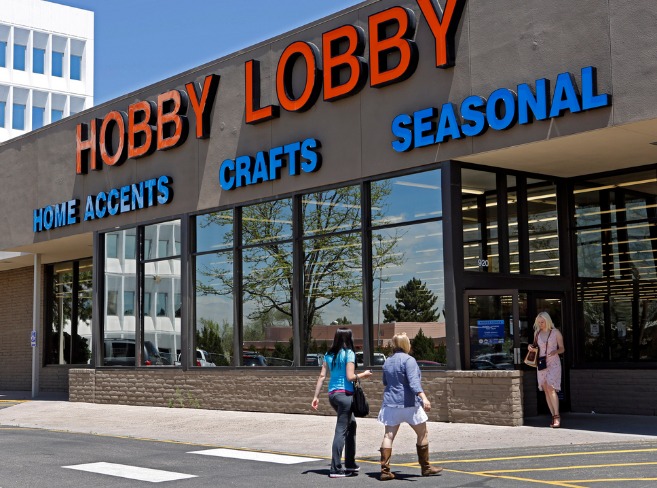 Several Utah faiths — including Catholicism, which opposes all forms of artificial birth control, and Mormonism, which does not — hailed Monday’s Supreme Court decision in Hobby Lobby’s favor as a clear victory for religious freedom.

"In its ruling, the Supreme Court reaffirmed vital constitutional protections for our individual right to fully form our own conscience," Bishop John C. Wester, leader of the state’s 300,000 Catholics, said in a statement. "The narrow ruling recognizes that privately held companies are run by individuals with deeply held religious beliefs."