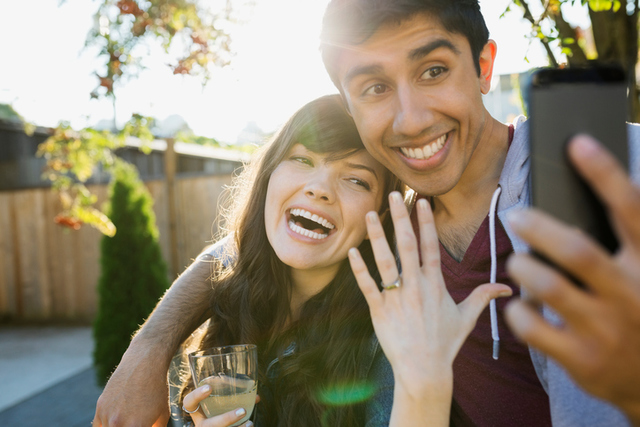 3 Ways to View Marriage and What That Means for Mormons 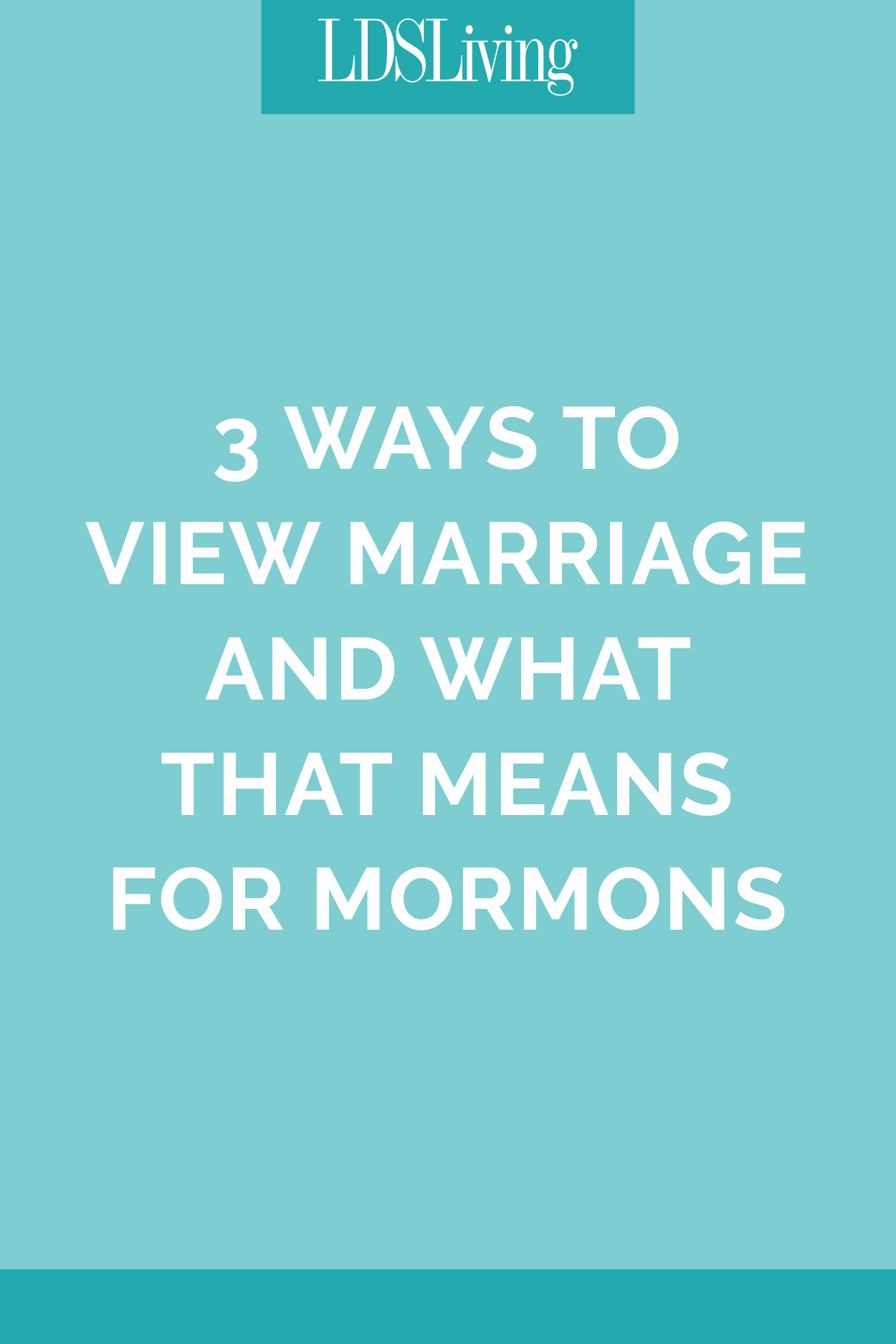 Every older married couple says it, and every newlywed couple hears it: "Marriage is hard work." It's almost the institution's unofficial slogan at this point, and for good reason—half of all marriages end in divorce or separation. For some, marriage is a dream. For others, it's a nightmare.

But two things are certain—everyone has been influenced by marriage and views about it vary wildly.

That's why David Brooks of the New York Times recently ran an article entitled "Three Views of Marriage." Brooks details three different ways each of us can see marriage and goes over the pros and cons of each. A recent Mormon Channel Daily episode by Charlotte Keniepp went over these different views from an LDS perspective.

This view "starts with the premise that marriage is a daunting prospect," writes Brooks. And Keniepp agrees—to a point. So often, she says, experts "advise years of thought and dating and even cohabitating before you could possibly ever be sure that this is the right thing to do. And yeah, marriage is a very serious and important decision, but looking at it in this way seems to only focus on . . . the things that could go wrong." Far better, Keniepp says, is to view marriage with an eye of faith.

She quotes LDS leader Henry D. Taylor, who said, "One of our greatest responsibilities and yet privileges is the right to make choices. You will have the privilege of choosing the one you wish to marry. If we live righteously, the Holy Spirit will be our companion to guide us in making these important decisions."

Keniepp says that much of the psychological turmoil and anxiety surrounding marriage can be alleviated by involving the Lord in our decision-making process.

"This is the dominant lens in movie and song," Brooks said. "[People] want to marry the person they are passionately in love with." Keniepp sees pros and cons to this mindset. She believes attraction is important, but that it's crucial to not overlook other considerations.

Former apostle Richard G. Scott said, "There is more to a foundation of eternal marriage than a pretty face or an attractive figure. There is more to consider than popularity or charisma. As you seek for an eternal companion, look for someone who is developing the essential attributes that bring happiness—a deep love of the Lord and His commandments, a determination to live them, one that is kindly understanding, forgiving of others, and willing to give of self."

Finally, Brooks mentions the third—and most important, in Keniepp's view—lens through which marriage can be viewed: the moral lens. "In this lens," Brooks writes, "marriage isn’t about two individuals trying to satisfy their own needs; it’s a partnership of mutual self-giving for the purpose of moral growth and to make their corner of the world a little better." Keniepp adds that such a view of marriage recognizes that the institution is not meant to promote personal advantage, but rather a divine and spiritual purpose. The union of marriage promotes self-sacrifice in the name of self-betterment.

Brooks is quick, though, to point out that these three views of marriage are not mutually exclusive. In fact, he says that "it’s probably best to use all three lenses when entering into or living in a marriage." Keniepp adds that since marriage is "the Lord's way of creating happiness and unity among His children," all useful angles should be considered while making this important decision. But despite the decision's gravity, Latter-day Saints have no need to fear. "Millions—even billions—have done it," she said. "We just need to ask the Lord's guidance."