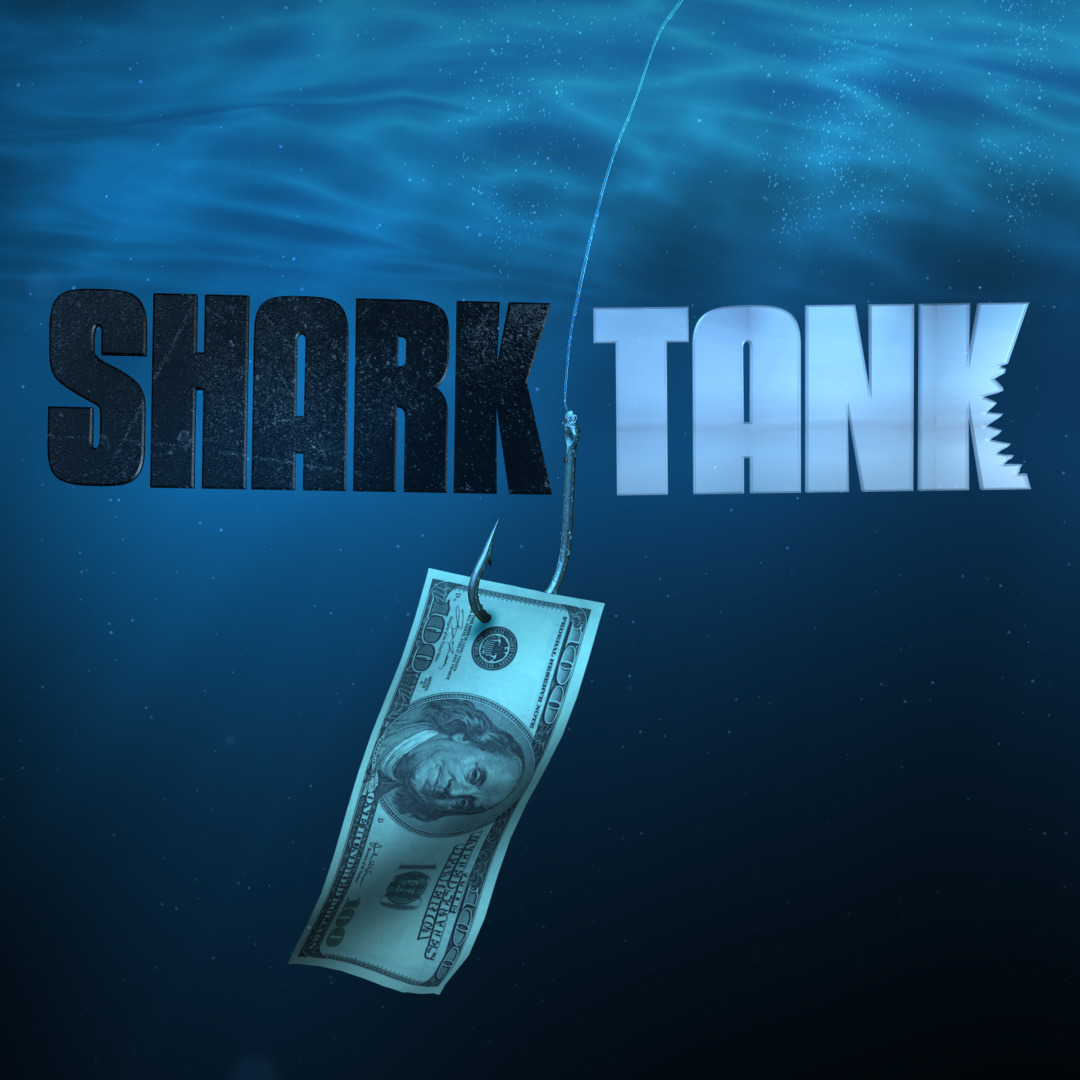 On Tuesday, Jason F. Wright, the author of The Wednesday Letters, wrote about how he was well on his way to pitching a Wednesday Letters movie to the investors on ABC's Shark Tank (read the story here).

He ultimately decided to pull out of the application process (we really hope the The Wednesday Letters will still become a movie someday!), but we were curious to see how many other LDS entrepreneurs have pitched their ideas on the hit reality show, Shark Tank.

For those of you who are unfamiliar with the show, Shark Tank is an American reality TV series that features entrepreneurs who make business presentations and proposals to a panel of potential investors, called "Sharks" on the show. And the show has seen its share of Mormon businesspeople! Just check out this list of confirmed LDS competitors--and if you know of more, let us know in the comments!

Product: Mission Belt, a ratcheting, holeless belt that can be perfectly adjusted to fit every time.

Highlight: Nate wore one of his own belts into the presentation to show how easy it is to wear and remove, and proved his worth as a business partner by telling how he'd already gone door-to-door to sell belts between the airport and the presentation!

Product:Sub Zero Ice Cream, where liquid nitrogen and customized flavors give trillions of possiblities and make every customer's experience unique.

Result: Unfortunately, the sharks didn't bite. But their business is booming in 7 different states!

Highlight: Blasting the Sharks with liquid nitrogen and offering them all a sample of ice cream certainly got them on the good side of the investors!

Product:Scan.Me, an app that quickly reads QR codes and produces them for other companies, to better digitize the physical world.

Result: No deal. But after the show, his app jumped from No. 5 to No. 1 in Apple's App Store under Utilities, and Gee's business has continued to thrive.

Highlight: He wore flip-flops to his presentation, which definitely gave the Sharks a college-student vibe (he was a BYU student at the time!), but it prompted Robert Herjavec to comment "I've never had somebody ask for a million dollars in flip-flops."

Product:KISSTIXX, a set of two chapsticks, each with a different flavor, that "create a chemistry between two people" by combining unique flavors when kissing!

Highlight: Mike and Dallas got Barbara Corcoran and Kevin O'Leary to kiss so they could see for themselves how great the chapstick is!

Product: Lockerbones, a must-have locker organizer that keeps school lockers orderly and allows students to adjust the shelves to their own needs and preferences.

Result:  Two of the Sharks wanted in! Lori and Robert teamed up to each offer $87,500 for a 25% stake apiece. Lockerbones are now available at Staples, and business is booming!

Highlight: Greg came up with the idea for Lockerbones when his daughter Ashley wanted a way to keep her locker tidy. Once she had one, she became the envy of the school and Greg was making them for dozens of her peers!

Who did we miss? Let us know in the comments!