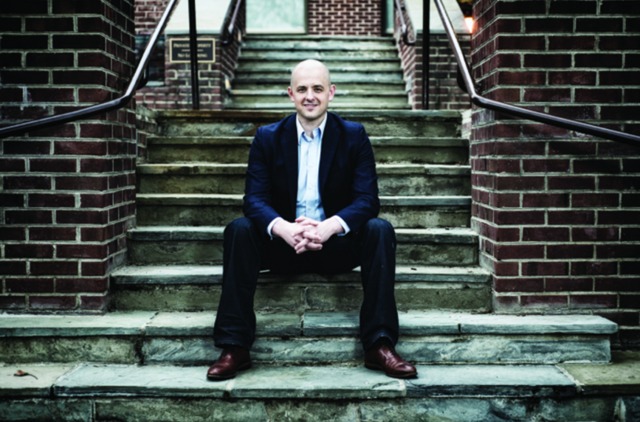 An LDS presidential candidate stepped forward on August 8, running as a conservative alternative to Donald Trump.

Evan McMullin, a former counterterrorism officer with the CIA, is stepping forward, getting backing from members in the GOP on August 8. He's also a returned missionary who served in Brazil.

A Brigham Young University graduate with an Ivy League business degree and a CV punctuated by both political and private sector experience is set to run for president.

No, it's not Mitt Romney.

The candidate is Evan McMullin, and, according to reporting by BuzzFeed's Mckay Coppins, he will file the requisite paperwork to run today at noon.

If McMullin’s name doesn't ring a bell, it's probably because he spent the first decade of his career in the CIA trying to make sure no one knew it. After transitioning out of the National Clandestine Services in 2010, McMullin picked up an MBA at Wharton and finished a stint at Goldman Sachs.