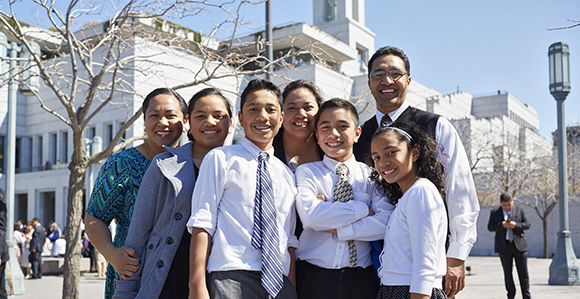 Mormon Growth Rate Falls to Lowest Level in 80 Years, but Ups and Downs Vary by Region

Though the Church is continuing to grow throughout the world, the rate of growth slowed to its lowest levels in decades last year. And what's even more surprising, while Church growth is slowing in some areas, it is booming in countries that were not previously considered hotbeds of Church activity.

At his inaugural news conference in 1995, then-LDS Church President Gordon B. Hinckley quipped that his church's biggest challenge — a "remarkable and wonderful" one to have — was growth, growth and growth.

Mormon leaders might say the same thing 22 years later, but with a twist: The pace of that ever-swelling LDS growth has slowed. In fact, last year's growth rate was the lowest since 1937. The hurdles have evolved from simply keeping up with chapel construction to the ebbs and flows of membership, where to cut and where to expand, when to pull back or plow forward, and how to draw people to the pews and keep them there.

Parts of the United States, Europe, Mexico and Brazil are down, for example, and Africa, the Philippines, and some of Central and South America are up. Mormon congregations near downtown Salt Lake City are closing, while Utah County wards are booming.

For the first time in decades, independent LDS demographers say, the number of additional members (counting, among other categories, new converts and new children while subtracting deaths and defections) was fewer than 250,000.

So what is causing the drop-off?

In part, overall trends. People may be living longer, but couples are having fewer children — including Mormons.