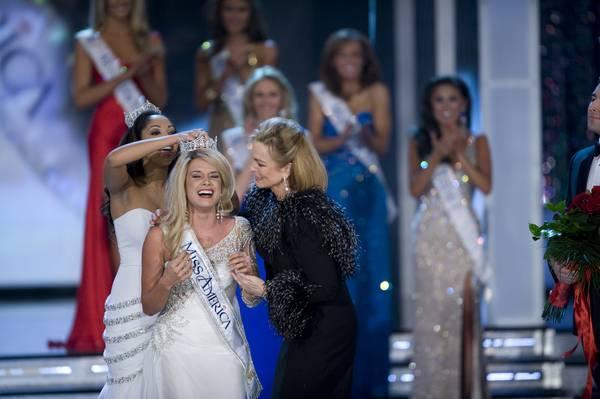 A devout teenage Evangelical Christian won the Miss America pageant this month in a bikini. That it wasn't her but instead a Mormon contestant who was the only one to wear a one-piece swimsuit led to some searching questions in Christianity Today's women's blog.

The questions centered around what higher good could come from a Christian woman participating in the pageant.

"What would make a Christian Miss America stand out against her pageant peers?" asked Katelyn Beaty in the blog her.meneutics. "Why would a young Mormon woman, but not an evangelical one, dare to buck the ubiquity of bikinis and bronze-tanned skin in favor of something more modest? Can Christian pageant contestants gain the worthy cultural and political influence that usually comes with a pageant crown without losing their souls?"