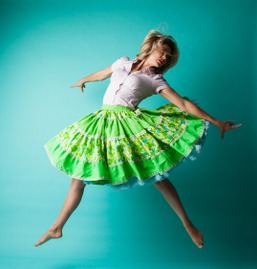 Provo is a hot spot for good music. Mindy Gledhill has been in the scene since the beginning and has been shaping it with her sound and influence, as a musician, a mother and a Mormon.

Gledhill’s story isn’t the typical one of an accomplished LDS singer and songwriter. She wasn’t constantly pushed to learn an instrument by a parent; she didn’t sing in church choirs or school musicals, and she didn’t practice classical pieces for hours a day to perform them in a stuffy recital hall. In fact, she did mostly the opposite.

After taking piano lessons off and on as a child, she found her love for making music and singing and tried pursuing it through choirs and theater but never made the parts she auditioned for.

“I wasn’t making it into anything,” Gledhill said. “But I wanted to.”

At 16, she took matters into her own hands. Her family couldn’t pay for voice lessons because her father was unemployed at the time, so she got her own job to pay for lessons. She later got an internship at a recording studio and started a band.