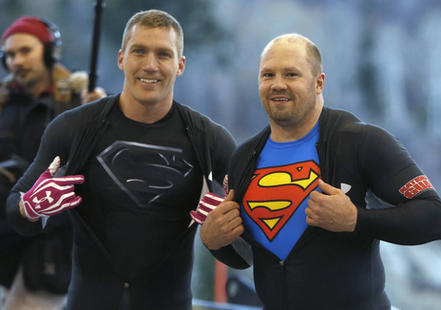 That’s because the 30-year-old Alpine, Utah, man never aspired to represent his country in athletics. Instead, the American Fork High graduate and Utah Valley University track standout chose military service after serving a two-year mission in the Philippines for The Church of Jesus Christ of Latter-day Saints.

“When I got home from my mission, I really didn’t know what I wanted to do,” Fogt told the Deseret News before the Sochi Games. “After a year, I knew I wanted to join the Army.”

It was when he was competing for the Wolverines that recruiters saw him and convinced him to give bobsled a try.