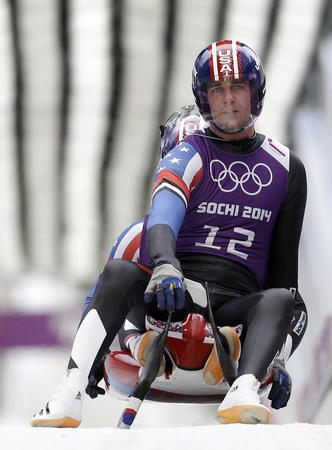 Mormon Olympian: Difficulties of Staying Faithful as an Athlete

The father of three said that when he was a teen competing on luge tracks around the world, he simply stopped doing the things that would build his faith because he felt inadequate.

“I said to myself, ‘It was too hard,’ ” said Niccum, who at 36 — and as the oldest member of the U.S. luge team — competed in his third and likely final Olympic Winter Games in Sochi, Russia, this week.