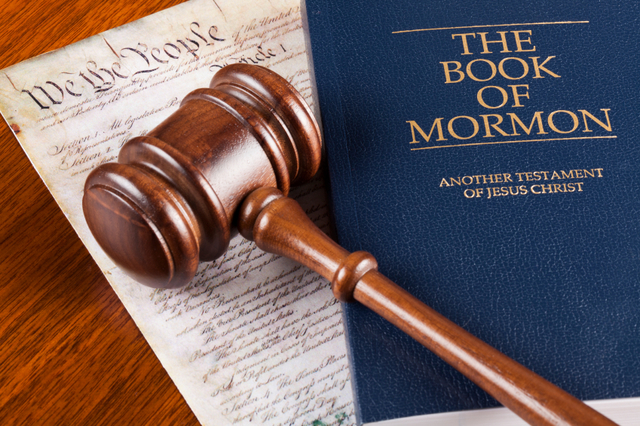 Would you have the strength to stand for your faith despite ridicule and persecution?

Daniel Arkell was leading a Bible study for a Christian group at Washburn University Law School in Kansas back in 2004 when the group's president reprimanded him for saying that people's eyes offer a glimpse into their souls. Arkell, who is a Mormon, was asked to sign a statement recognizing the Bible, not the Book of Mormon, as the word of God.

He refused, and the organization temporarily lost its public funding after Arkell complained to the dean. That led to a legal dispute at the center of a proposed law Kansas is expected to enact soon, which would allow such faith-based groups to limit membership to the like-minded.

"I thought it was inappropriate for them to discriminate against me ... when they were receiving public funding," Arkell told The Associated Press.