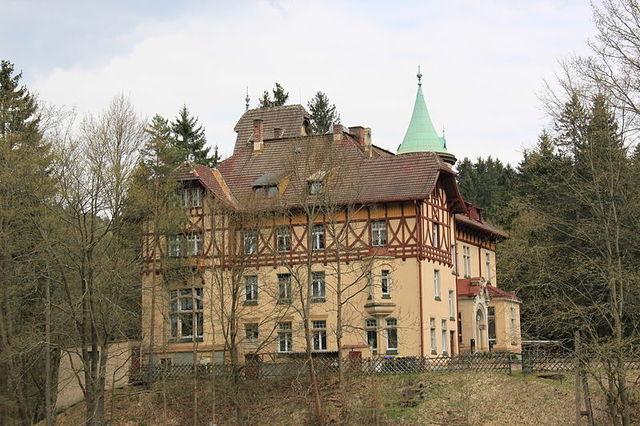 At the end of World War II, millions fled their homes in the eastern Germany in advance of the approaching Soviet army. Nearly all refugees endured great hardships; exposed to harsh weather conditions with little or no money, clothing, or possessions. They were homeless and in dire need. To aid the refugees, international relief organizations such as the Red Cross as well as major Christian churches set up refugee centers for the displaced.

Among those refugees were many Latter-day Saints. Their experience was little different than that of most other displaced persons. Many took with them what few belongings they possessed in small handcarts, some buried family members who had died due to harsh conditions. Mormon refugees often traveled together in small groups or as entire branches under extreme circumstances. Often they compared themselves to the Mormon exiles who had been driven from Nauvoo a century earlier.