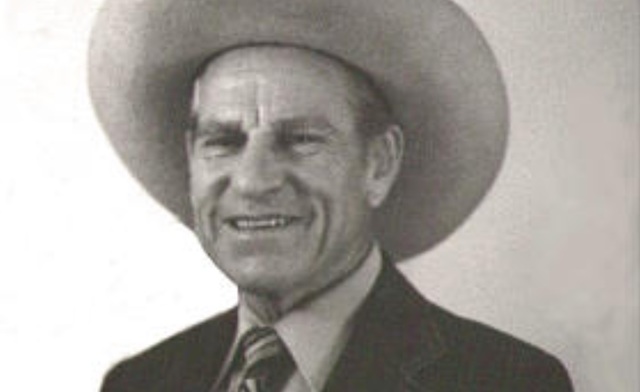 Although legendary Canadian cowboy Earl Bascom died in 1995, his legacy lives on. According to the Lethbridge Herald, Bascom was recently named one of Canada's greatest athletes by the Toronto Star newspaper. Bascom was one of 150 athletes named, including hockey player Wayne Gretzky and basketball player Steve Nash.

The announcement was made in conjunction with the celebration of Canada's 150th birthday. Bascom was the only rodeo cowboy listed.

Bascom competed in rodeo from 1916 through 1940, breaking records and winning several all-around championships.

The Lethbridge Herald said that he is most well-known for his rodeo equipment inventions, which contributed to rodeo's becoming the professional sport it is today. Bascom received the ProRodeo Hall of Fame's "Pioneer Award" for his contributions.

Bascom was inducted into the Rodeo Hall of Fame in 2013 at the National Cowboy and Western Heritage Museum located in Oklahoma City. When Deseret News reported on the induction, they quoted a statement from the Alberta Sports Hall of Fame that reads that Bascom "was always looking for ways to improve the equipment, and is considered one of the greatest innovators in rodeo history and one of Canada's greatest inventors. Many of his innovations are now standard rodeo equipment."

Bascom grew up in a cowboy family in Canada, graduated from BYU, and also became known as a cowboy artist and sculpturest. According to the Deseret News, his paintings and sculptures can be found in museums across the Western United States.