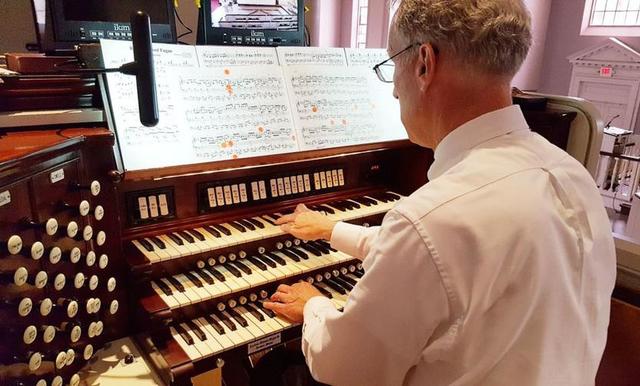 What a wonderful spirit of unity music can bring into our lives, no matter what religion we associate with.

The First Presbyterian Church on Hilton Head Island, South Carolina is getting a new organ console at the end of the month.

And Richard Elliott, a principal organist with the Mormon Tabernacle Choir, will help dedicate it during a free concert on Feb. 24, according to The Island Packet, a newspaper for the Lowcountry of South Carolina.

The A.E. Schlueter Organ Co. built the organ, which is “one-of-a-kind and the first console of this type built by the company,” The Island Packet reported.

It has 72 ranks (or organ pipes), with 47 traditional and 25 digital ones. The entire organ will produce a cleaner sound and will also have some new digital kinks to it, like a record and playback feature, as well as a touch screen, according to The Island Packet.