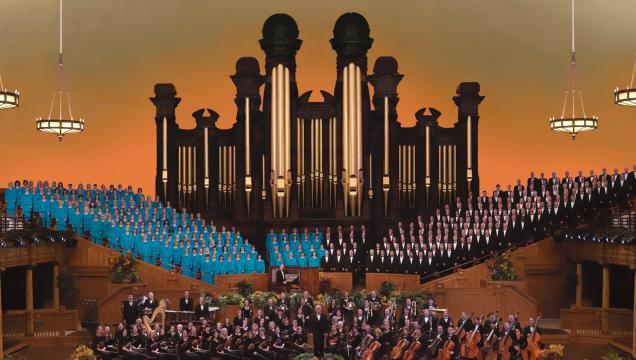 Many people have heard the music of the Mormon Tabernacle Choir, but now thousands of fans in the Eastern United States and Canada will be able to hear the world-famous choir in person. The Salt Lake City-based group is taking its show on the road for a week-long tour that starts Monday, 20 June 2011.

“I’ve never quite felt the excitement from people like on this tour,” he said. “I drove the entire route eight weeks ago and it was wonderful to feel the excitement.”