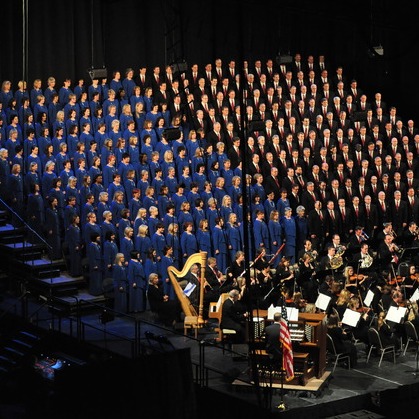 Paul McGuire thought his fourth tour with the Mormon Tabernacle Choir would be similar to his previous trips.

That was before the 47-year-old Provo resident learned he would be returning to the place where a distant relative helped build an early settlement of The Church of Jesus Christ of Latter-day Saints.

During the choir’s six-stop Upper Midwest tour, which started Wednesday in Columbus, Ohio, McGuire and 567 other members and staffers will stop in Black River Falls, Wisc., to recognize the loggers who helped build Nauvoo, Ill.

McGuire’s great-grandfather was one of some 200 Mormons who worked in the mills floating wood down the Black River on rafts 400 miles to Nauvoo.