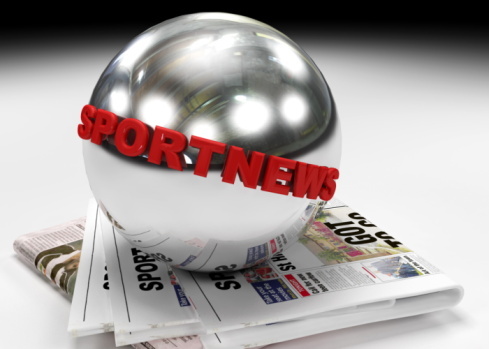 Mormon faith infuses all aspects of life for Vai Sikahema

Last in a three-part story. Parts one and two looked at Vai Sikahema's unlikely rise from poor Tongan immigrant to BYU and NFL football star who has become a media celebrity in Philadelphia. The final installment looks at Sikahema's commitment to his faith and an inspirational journey back to Tonga.

It should have been a thrilling moment. In 1996, just two years after he began his full-time broadcasting career, Vai Sikahema was invited to a meeting and offered a promotion to sports director and sports anchor. This meant he would anchor the sports news at 6 and 11 on weekday nights and cover the Philadelphia Eagles on Sunday. It was a dream job, but Sikahema's elation was tempered by one problem: He had just been called to serve as a bishop in his Mormon ward.

Sikahema sought inspiration in the temple of The Church of Jesus Christ of Latter-day Saints and found it.