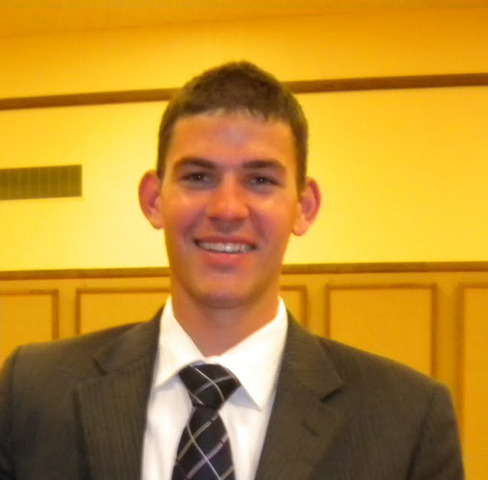 Mormon missionaries were between teaching appointments when two were killed

Three LDS Church missionaries had just finished teaching a lesson to a prospective member and were bicycling to their next appointment when they were struck by a car on a small road in Donna, Texas, their mission president said Thursday.

Trevor Reinhold Strong, 21, of Taylorsville, Utah, and Derek Jason Walker, 20, of Fairfield, Idaho, were both killed in the Tuesday night accident.

Survivor Zachary Todd Harris, 19, of Huntsville, Ala., said Thursday that he had been on his mission for five months, but had learned a lot from Strong and Walker, whom he had known for only a week.