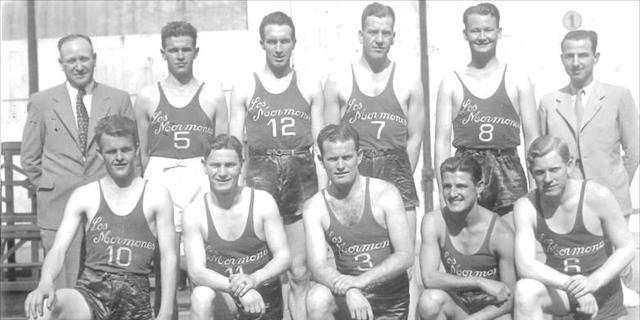 Next to testimony, there is perhaps no more frequently recurring theme in the stories of converts to the Church of Jesus Christ of Latter-day Saints than that of sacrifice—especially when those converts are pioneers in their homelands or families.

Argentinean pioneer Samuel Borén is no exception. When Borén was baptized just outside Buenos Aires in 1936, he became one of the earliest members of the Church in Argentina. Just 20 years old, Borén was a skilled soccer player with a rising career, playing on the second division team of one of the best soccer clubs in Buenos Aires.

A few years after his baptism, Borén was called to a leadership position in the Church—around the same time he was offered a contract to play first division soccer. Both required extensive time on Sundays, and there was no way the young convert could do both.

Read the rest of this story at history.LDS.org