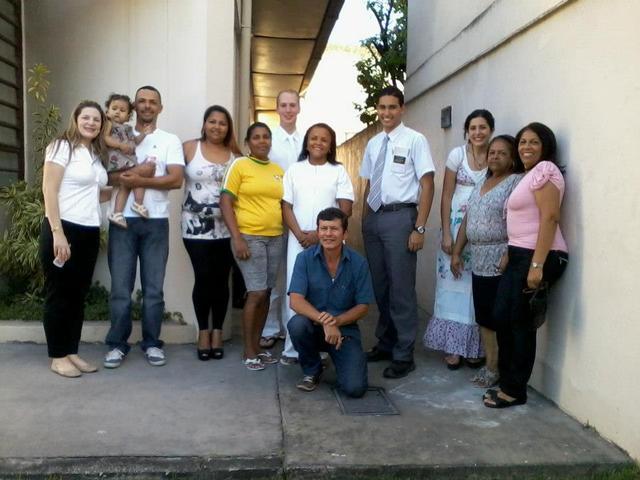 Root beer is one of the main topics featured in most of Jared Knotts’ letters he sends home. That and his longing for Pizza Hut and Twitter, all of which the vocal performance major cannot come across in Brazil, where he will reside for the next 18 months.

Knotts is in South America as a Mormon missionary, and while he feels he is contributing to his church, he said he also realizes the little things that he misses about campus.

His mother, Joleen, said he has always been interested in spiritual things, but six months ago, his interest took him to an entirely new place.

Read the rest of this story at bsudailynews.com