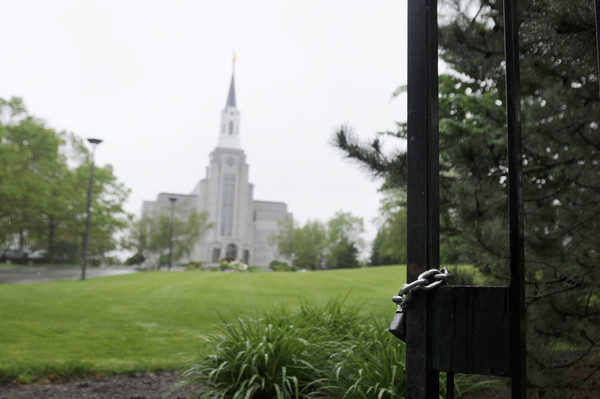 Shrouded in trees, the hulking granite edifice at 86 Frontage Road is not a building passersby are likely to notice.

But for about 15,000 Connecticut residents, it is considered the "most sacred place on Earth."

The Boston Temple, as it's called, is tucked on the edge of town. Out of sight, out of mind, as the saying goes. It sits in all its grandeur atop the brow of Belmont Hills, an exclusive neighborhood directly off Route 2. Built in 2000 at 69,600 square feet, it's currently the closest temple for Latter-day Saints willing to trek the more than 100 miles from Greater Hartford to eastern Massachusetts.

Read the rest of this story at courant.com