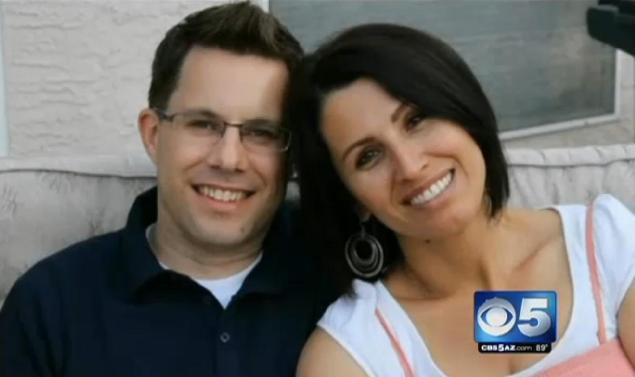 A Goodyear couple traveled to Mexico last week to attend a family funeral. The trip back to Arizona has turned into a nightmare - and it's not over yet.

The wife is in a Mexican jail right now accused of smuggling marijuana.

Brandon Klippel said Gary and Yanira Maldonado were the only U.S. citizens on the bus – and if drugs were truly found on board, they were already there when the couple sat down.

"You hear all of these horror stories about Mexico and you think it's just something in the movies, right?" said Klippel. "You don't believe it's something that could happen to someone you know. But, when it happens to your brother and your sister - it's hard, it's tough to take."

Read the rest of this story at kpho.com