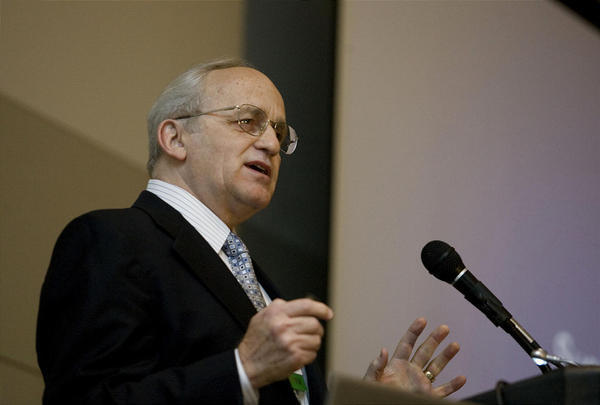 Mormons, Christians, Mitt and the Trinity

If there is any dealbreaker that prevents some people from considering members of The Church of Jesus Christ of Latter-day Saints as Christian, it is the Mormon view on the Trinity. The differences may seem intractable — Mormons talk about the separate nature of the Father, Son and Holy Spirit while traditional Christians talk about the three divine persons as one indivisible God.

This theological difference causes Mormons to be excluded from Christian gatherings and organizations — and impacts the willingness of people to vote for presidential candidates Mitt Romney or Jon Hunstman, who both belong to the LDS Church.