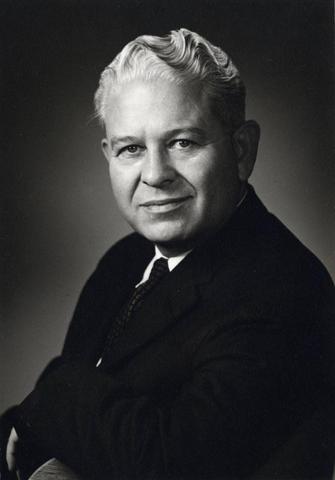 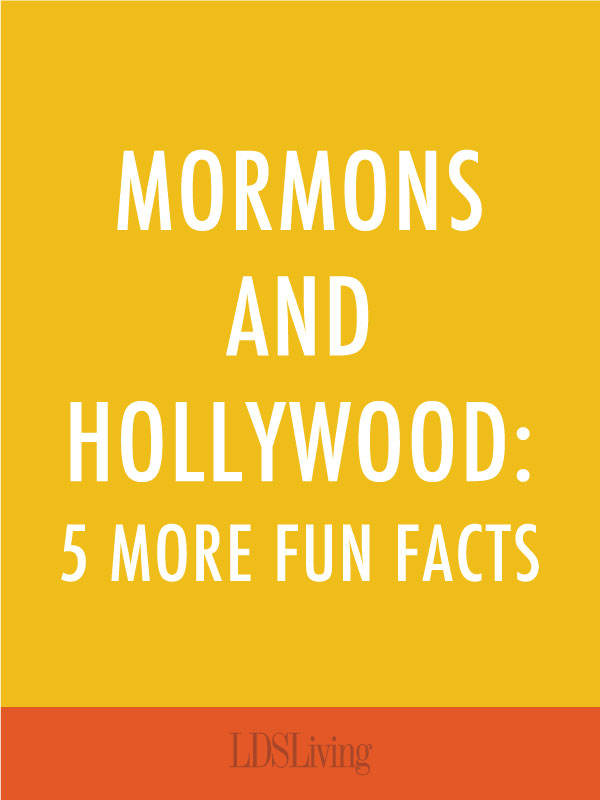 1. The Maze Runner, a science fiction novel written by LDS author James Dashner, will be released as a movie this year.

The Maze Runner is the first book in a young-adult dystopian science fiction trilogy written by Church member James Dashner. Here is a brief plot summary:

When Thomas wakes up in the lift, the only thing he can remember is his first name. His memory is blank. But he’s not alone. When the lift’s doors open, Thomas finds himself surrounded by kids who welcome him to the Glade—a large, open expanse surrounded by stone walls. Just like Thomas, the Gladers don’t know why or how they got to the Glade. All they know is that every morning the stone doors to the maze that surrounds them have opened. Every night they’ve closed tight. And every 30 days a new boy has been delivered in the lift. Thomas was expected. But the next day, a girl is sent up—the first girl to ever arrive in the Glade. And more surprising yet is the message she delivers. Thomas might be more important than he could ever guess. If only he could unlock the dark secrets buried within his mind.

2. Jesse Delos Jewkes, known for his distinctive bass voice, had roles in some of Hollywood's first sound pictures and eventually appeared in hundreds of movies.

Jesse Delos Jewkes had an amazing bass voice. He sang in the Mormon Tabernacle Choir in the 1920s and was a featured basso profundo soloist with the choir. He performed in radio, operas, Vaudville, and other theater productions, eventually making his way to Hollywood just as the film industry was beginning to experiment with sound in movies.

Jewkes was chosen to appear in several short films and steadily built a career that landed him in major productions alongside legends like Bing Crosby, Betty Grable, and Red Skelton. Jewkes was also chosen to perform the uncredited voice of God in Cecil B. De Mille's ﻿The Ten Commandments.

3. The next Star Trek movie is being co-written by a Mormon.

Screenwriter and Latter-day Saint JD Payne is part of the writing team for the next Star Trek movie.

“At its core, Star Trek has always been about adventure, exploration and wonder, with an optimistic sense of the future, and all its possibilities. It’s a massive playground; we’re so excited to be diving in on it,” Payne told LDS Living.

The new movie is certainly going to be something special and beautiful, if Payne’s hints are any indication. “Star Trek is unique in that it often grapples with complex ethical and moral dilemmas. We’d love to create a situation like that where you really could be a person of any background and come down on both sides of how you should respond, where you can walk out and say, ‘You know, I really don’t know what I would do. What would you do? What’s right to do?‘ and get the audience to really engage.”

The movie is set to come out in 2016—the 50 year anniversary of Star Trek’s initial TV release. With a laugh, Payne says, “So no pressure, right?”

4. “Judge” Wetzel Whitaker, who began his career as a Disney animator, is known today as the founding father of LDS film.

Whitaker produced the first temple films, as well as Church classics like The Windows of Heaven, Man’s Search for Happiness, Johnny Lingo, and Cipher in the Snow.

He met apostles Harold B. Lee, Mark E. Petersen, and Matthew Cowley while they were touring Walt Disney Studios. Whitaker suggested that he and other Latter-day Saints in the film industry might be able to create a film to help the Church promote the new welfare program.During the process, Whitaker felt the weight of the responsibility and sought a special blessing from his stake patriarch. In this blessing, he was told, “The time will come when you will be called to an assignment which will literally revolutionize the teaching methods of the Church. Thousands of people throughout the Church will know of the work you will do and will bless you and those associated with you.”

Five years later, in 1953, he left Walt Disney Studios to establish the Department of Motion Picture Production at BYU, which would serve as the center for LDS films.

More than 150 films were produced during Whitaker’s 22 years as director and producer at the studio. He received an honorary doctorate of fine arts from BYU in 1971 and retired in 1974. He died in 1985.

To learn more about the history of filmmaker “Judge” Wetzel Whitaker and the BYU Motion Picture Studio, don’t miss the award-winning documentary A Reel Legacy. Available on DVD at Deseret Book.

5.Fablehaven, the first book in the New York Times bestselling series written by LDS author Brandon Mull, will be made into a movie.

The movie rights to Fablehaven have been purchased by Schaffer Studios (which worked on such movies as Iron Man, Batman Returns, Speed, and Die Hard), and Brandon Mull is a consultant for the film. There is no release date yet, but in a recent interview, producer Clark Schaffer said, “We want to cater to [Brandon’s] vision and please the great fan base that Fablehaven has. We want to keep him a part of this project the whole way so that we can do the book justice.”