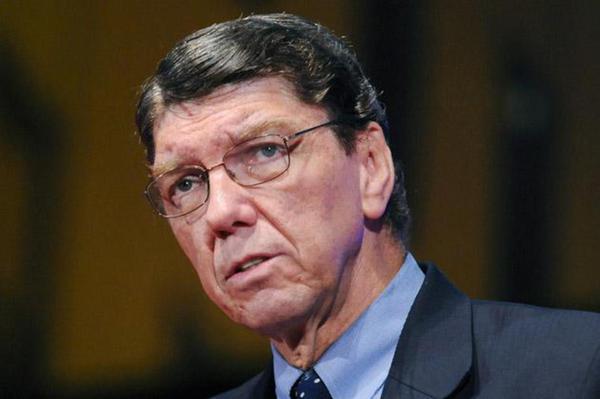 Is it BYU? Is it the Clayton Christensen Effect or Stephen Covey Effect? Individual achievements are part of the reason, but what else led to Mormons making up 10 percent of the prestigious 2015 Thinkers50 list of business management gurus?

The first time Dave Ulrich made the Thinkers50, the world's most prestigious ranking of business management thought-leaders, the 2007 list placed him right between Al Gore and best-selling author Seth Godin.

He was one of three BYU alumni on the list that year, including the Harvard business professor who introduced the concept of "disruptive innovation," Clayton Christensen. Christensen finished first in the biennial rankings in 2011 and 2013. This year, for the first time, 10 percent of those on the Thinkers50 list are BYU graduates — Christensen at No. 2, Ulrich (27), Liz Wiseman (43), Hal Gregersen (46) and Whitney Johnson (49).

Like a smaller boxer who succeeds against bigger fighters, "BYU outpunches its weight," Ulrich said.

But how? Why does BYU make up an outsized portion of the Thinkers50?