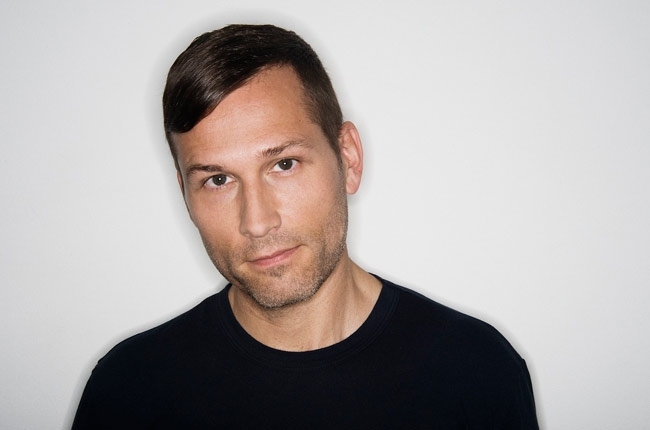 Thirty-three-year-old Dallon Weekes was born in Missouri but grew up in Clearfield, Utah. He served a mission in Oklahoma, and shortly afterward founded the band The Brobecks. Weekes was offered a contract by SonyBMG if he would drop his bandmates--an offer he declined.

In 2009, Weekes was hired to provide bass, synthesizer, and backup vocals for rock band Panic At the Disco! on a temporary basis. The next year, he was asked to join the band indefinitely. The band has been nominated for several MTV Music Video awards, as well as two Grammys. Weekes is married with two children.