27. Gordon Jump converted to the Church after performing at a small theater in Glendale, Utah, early in his acting career. 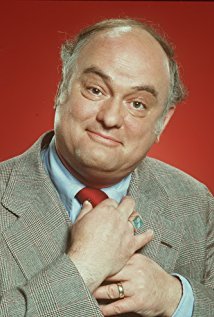 Gordon Alexander Jump got his start with Nathan Hale and Ruth Hale, a California couple who owned a small theater in Glendale, Utah. It was through the Hale family that Gordon became acquainted with the Latter-day Saints and joined the Church, remaining a devout member throughout his career. Gordon’s most popular roles include the clueless radio station manager Arthur “Big Guy” Carlson in the TV series WKRP, the incompetent Chief of Police Tinkler in the sitcom Soap, and as the lonely Maytag Repairman in commercials for Maytag brand appliances. 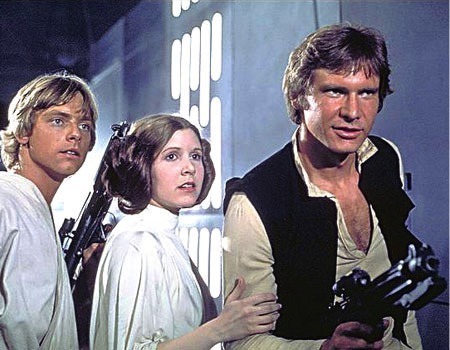 A Los Angeles native, film producer Gary Kurtz was born on July 27, 1940. His collaboration with George Lucas and Lucasfilm began in 1973 with the film American Graffiti (1973), which was a huge box office hit. He then went on to influence many of the spiritual aspects of Star Wars and its sequel, The Empire Strikes Back (1980), as the producer. He also produced The Dark Crystal (1982) and Return to Oz (1985).

► You'll also like: How Star Wars Was Influenced by a Mormon