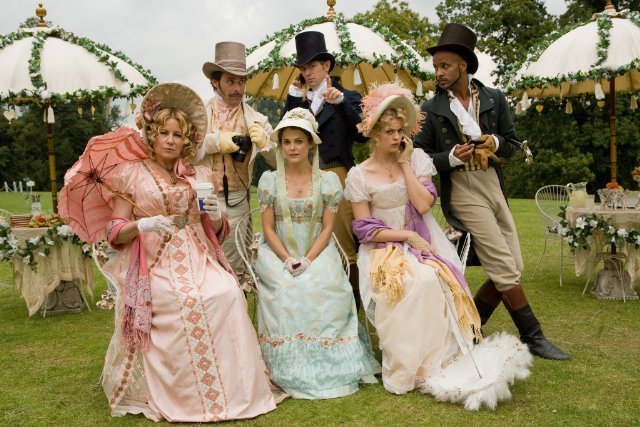 Austenland is the story of a 30-something woman’s experience during her stay at a Jane Austen-themed getaway. In fact, Twilight author Stephenie Meyer produced the film, with fellow Latter-day Saint women Shannon Hale and Jerusha Hess (who co-wrote the screenplays for Napoleon Dynamite (2004) and Nacho Libre (2006) with her husband) as the screenwriters. The cast includes Keri Russell, Jane Seymour, and Jennifer Coolidge.

► You'll also like: Q&A with the Makers of Austenland 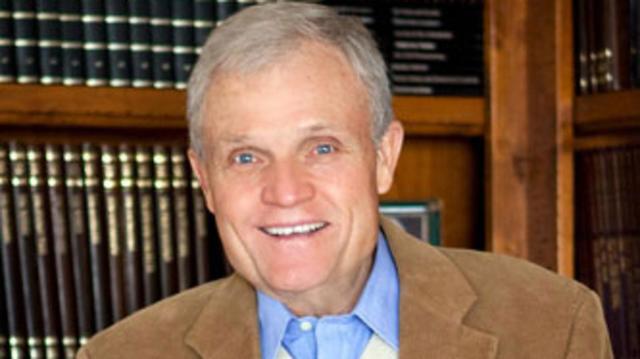