39. Edwina Booth, granddaughter of President Wilford Woodruff, was a movie actress in the 1930s. 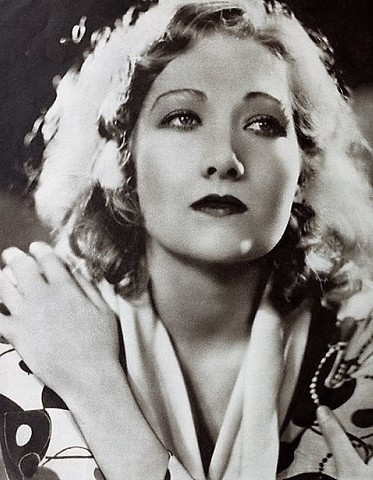 Edwina Booth, whose real name is Constance Woodruff, is the great granddaughter of President Wilford Woodruff. Her first big break came when she landed the lead in MGM’s Trader Horn (1931). Unfortunately, while filming on location in East Africa, Booth contracted malaria, from which it took her six years to recover. Booth sued MGM for one million dollars but eventually settled for $35,000. After a few minor roles in lesser-known movies, she never worked in Hollywood again. 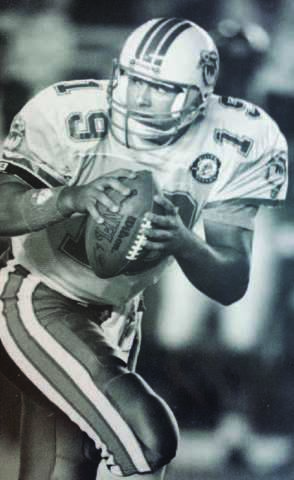 Mitchell appears with other then-team members of the Miami Dolphins, including Dan Marino. In the movie, Ace Ventura (played by Jim Carrey) is hired to find the NFL team’s kidnapped mascot.

Mitchell went on to compete on NBC's The Biggest Loser: Glory Days in 2014. He lost 120 pounds in the weight loss competition but was eliminated in the episode before the finale. Though Mitchell wanted to compete to the end, he accomplished his ultimate goal—he reclaimed his life and his self-worth.

“I left it all on the table and gave it everything I had,” he told LDS Living. “I’m very proud of my accomplishments.”