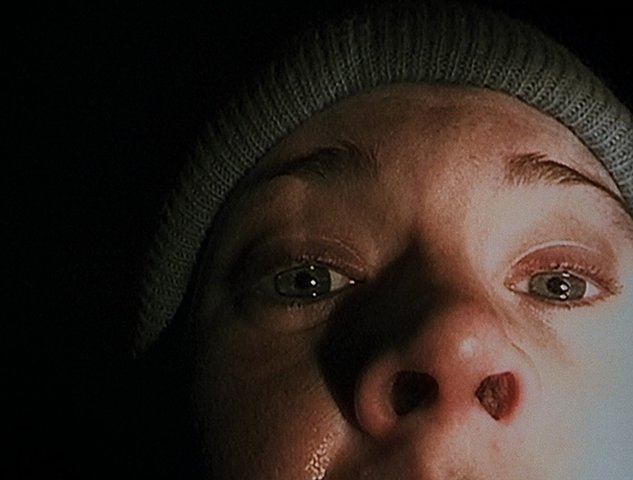 Most well known as the executive producer for the independent film The Blair Witch Project (1999), Kevin Foxe was taught the discussions and joined the Church in 2002. The announcement of his decision was originally posted by Matt Anderson, an alumnus of the Germany Berlin Mission, on the alumni website. It was later confirmed by Foxe himself in an email to famousmormons.net.

12. Latter-day Saint actor John Gilbert was once the highest paid actor in Hollywood. 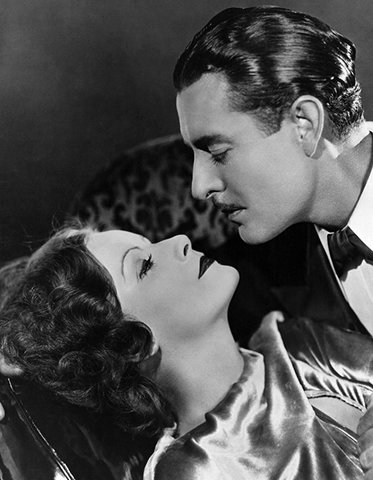 John Gilbert was born in 1899 in Logan, Utah. The son of an actress and a comic, he made his first stage appearance as baby and was cast as an extra in films during his teens. He signed a contract with Fox Films in 1921 and got increasingly larger roles. In 1925 he starred in The Big Parade—the most successful film until Gone with the Wind (1939). By 1928 he was the highest paid actor in Hollywood and was as popular as Rudolph Valentino. He made nearly 100 films before he died of a heart attack in 1936 at age 38.

John Gilbert was once engaged to legendary actress Greta Garbo, but she got cold feet and left him at the altar.