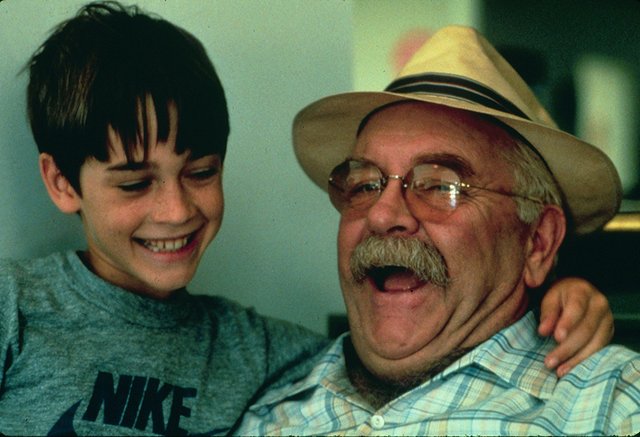 At the urging of his good friend, actor Robert Duvall, Wilford Brimley joined the film industry in the 1960s as a stunt man and riding extra in several Westerns. In 1974, Brimley was cast in the popular television show The Waltons. He went on to star in films like The Thing (1982), The Natural (1984), Cocoon (1985), and The Firm (1993). He was the Quaker Oats spokesperson during the ’80s and ’90s and later was the spokesperson for Liberty Medical Diabetic Supplies.

Wilford Brimley was once the body guard of billionaire businessman Howard Hughes.

14. Marie Osmond turned down the role of Sandy in the hit 1978 movie musical Grease, which was made famous by Olivia Newton-John. 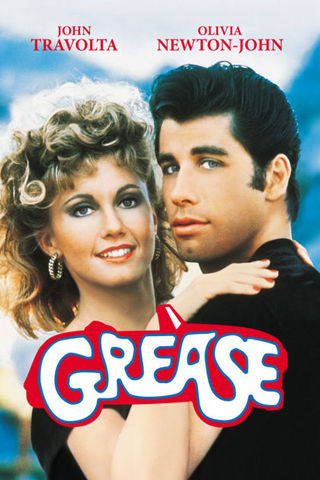 In 2009 Osmond told Fox News, “Initially when the script came to me, it was much edgier than what Olivia [Newton-Jon] came up with. But I was at a place in my life where I wanted to have children, and I didn’t like the fact that the girl had to turn bad to get the guy.”

She continued, “I think women’s hearts—that divine feminine within us—God gave us that to know what’s right and wrong, to perceive the needs of a child. We know, and so I learned to respect that or not dismiss it.”

Producer Alan Carr envisioned Donny Osmond, Marie’s brother, for the role of the teen angel that sings “Beauty School Dropout” in the film. Elvis was also considered but died during the summer the movie was shot. The role was famously portrayed by Frankie Avalon.