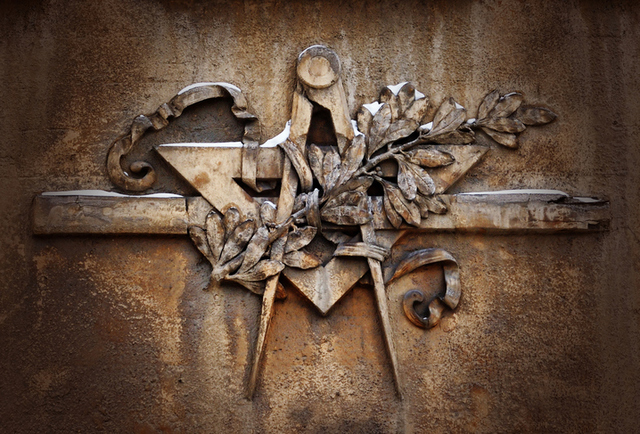 5. Early Church leaders agreed that Freemasonry could be traced back to the priesthood.

In his book Exploring the Connection Between Mormons and Masons, Matthew B. Brown includes several statements from prominent Latter-day Saints in the early Church. He writes:

“[Such quotes] establish the viewpoint of some 19th century [Latter-day Saints] with regard to the origin of Freemasonry. The first statement comes from Joseph Smith's scribe Willard Richards and was written by him on or very near the day when the Prophet was raised to the degree of Master Mason. The statements by Heber C. Kimball (a contemporary record) and Benjamin F. Johnson (a reminiscent account) reflect the thought of Joseph Smith on the matter.

“The message behind all of these statements is consistent—there are similarities between Freemasonry and the [Latter-day Saint] endowment because Masonry is a product of apostasy or degeneration from a priesthood-based prototype. Latter-day Saints possess the authentic version.”

Willard Richards (16 March 1842): “Masonry had its origin in the Priesthood. A hint to the wise is sufficient.”

Heber C. Kimball (17 June 1842):“ There is a similarity of priesthood in Masonry. Brother Joseph [Smith] says Masonry was taken from priesthood.”

Heber C. Kimball (9 November 1858): “The Masonry of today is received from the apostasy. . . . They have now and then a thing that is correct, but we have the real thing.” 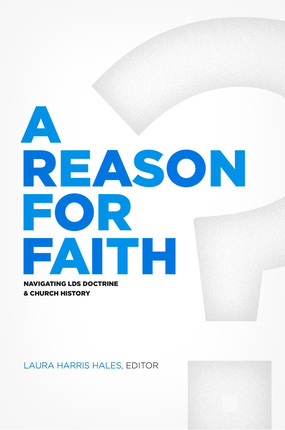 A Reason for Faith was written to do just as the title implies, provide reasons for faith by offering faithful answers to sincere questions. Before the internet, historical and doctrinal questions not addressed in Church curriculum were mostly found in the scholarly articles of academic journals. This is no longer the case. These topics are now widely debated and discussed online and in other forums. And when members of the Church come across information that is unfamiliar, they may feel surprise, fear, betrayal, or even anger. Laura Harris Hales has assembled a group of respected Latter-day Saint scholars to offer help in A Reason for Faith: Navigating LDS Doctrine and Church History. Together these authors have spent an average of 25 years researching these topics. Their depth of knowledge and faith enables them to share reliable details, perspective, and context to both Latter-day Saint doctrine and Church history. 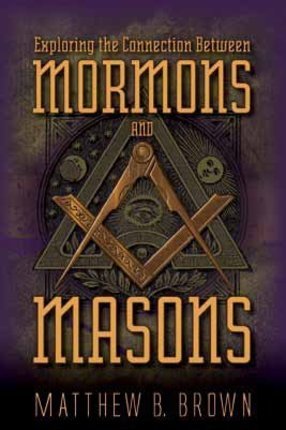 Why did Joseph Smith become a Freemason? Who introduced Freemasonry into Nauvoo, Illinois, in the early 1840s? Do the Masons really descend from the stonemasons who built King Solomon’s temple? Is there an ancient relationship between the Masonic lodge rites and the Mormon temple ordinances?

The subject of Joseph Smith and Freemasonry sparks a wide range of responses among Latter-day Saints, from curiosity to suspicion to outright excitement. InExploring the Connection Between Mormons and Masons, trusted Latter-day Saint scholar Matthew B. Brown clearly and skillfully addresses the subject’s history, theology, traditional understandings, and myths. With research ranging from the particular to the panoramic, this volume offers engaging, edifying exploration of the relationship between the ritual practices of Freemasonry and the blessings of the House of the Lord.