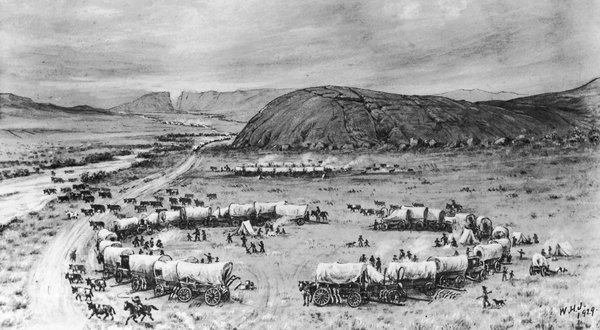 In the mid-1800s, newly converted families from across the United States and Europe gathered in the growing Mormon town of Nauvoo, Ill., to help their prophet, Joseph Smith, build a New Jerusalem.

Soon driven out by anti-Mormon neighbors who killed Mr. Smith and his brother Hyrum, they trekked westward by foot and on horseback, chased by Indians, cholera and even United States troops before settling together safely in Utah.

Now, more than 150 years later, descendants of those first families of Mormonism are joining together in a new effort: delivering the White House to Mitt Romney, whose great-great-grandfather Miles Romney settled alongside many of their ancestors in Nauvoo in 1841 and joined their torturous migration.