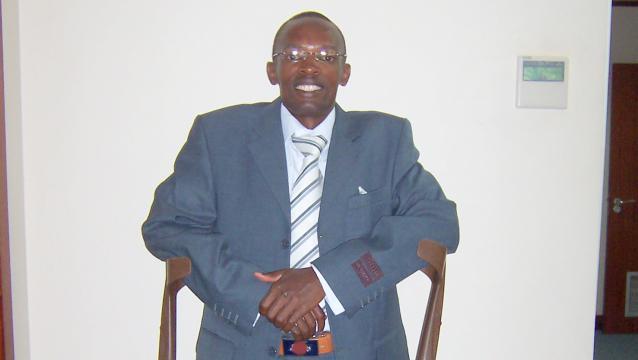 You might not think it to look at him, but Tyson Kemege believes he is one of the luckiest men alive.

The native Kenyan was orphaned soon after birth and contracted polio as an infant. He spent his first two years in a bed in an orphanage and could only move around on his hands and knees until he got braces on his legs at age 22. He lives in a 120-square-foot room with three other young men. So, why does Kemege feel so lucky? Because he is able to attend college, thanks to the Perpetual Education Fund.

Tyson is just one of the nearly 3,000 people in Africa whose lives are better because of this unique program of The Church of Jesus Christ of Latter-day Saints.