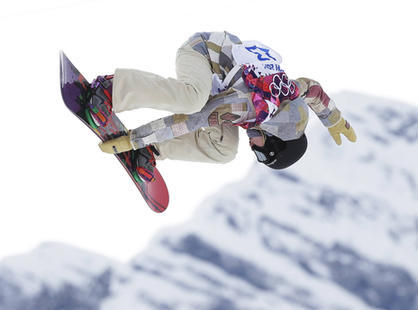 This weekend, several members of The Church of Jesus Christ of Latter-day Saints took to the slopes of Sochi as they competed in the 2014 Winter Olympic Games.

Torah Bright and Jessika Jensen competed in the snowboard slopestyle discipline this weekend and finished seventh and 13th overall, respectively.

The inaugural slopestyle event included three jib sections with rails for the athletes to ride and three large jumping hills.

Bright, 27, of Cooma, Australia, who trains in Salt Lake City, had advanced directly to the finals from the qualifying run.