Several LDS teens impressed the judges and landed a spot on NBC's The Voice. Find out more about these incredible musicians and what teams they will be singing on. 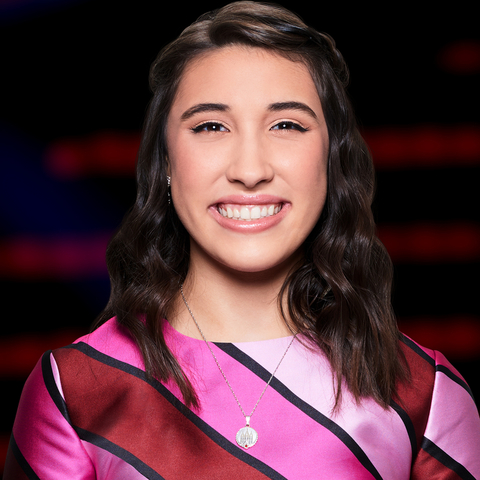 Eyre got her start in music at 5 years old, when her mother asked her if she wanted to play the piano.

"And I was like, 'Yes! Let's do this,'" the LDS 15-year-old said on NBC's The Voice, wearing a Young Women medallion during her interview.

From there, Eyre fine-tuned a love of music and about 10 years later, she still plays the piano. On The Voice, her mother even admits Eyre surpassed her in skill, taking on 12 to 13 piano students of her own. But Eyre says her real passion is singing and songwriting.

Eyre's family says they are supportive of her music career. In fact, it was Eyre's father who signed her up for the popular TV show.

Eyre performed "Blank Space" by Taylor Swift for her audition, earning praise from all of the judges.

"Every time you smile, the whole room lights up," Blake Shelton remarked. "You have this smile, that, it literally, listen to people, they literally giggle when you smile. You don't have to do anything, you just have to stand there and do that and I'm buying your record."

Gwen Stefani and Alicia Keys also praised Eyre for her talent, with Stefani noting Eyre was "exactly what she was looking for."

Though three judges vied for Eyre to be on their "team" in the competition, she chose Levine, who said he was going to "claw and fight" to have her on his team.

"For someone who's 15 years old to be that good, she's gifted," Levine said. 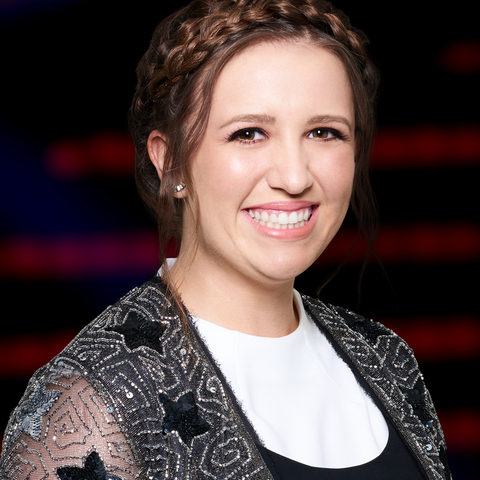 LDS 16-year-old Lauryn Judd from Draper, Utah, got a three-chair turn surprise from the judges after performing her blind audition “Girls Just Wanna Have Fun” by Cyndi Lauper.

Thinking there might have been two separate voices when Judd began to sing, Alicia Keys felt amazed by her voice and singing talent. After having a tough choice among the three stars—Blake Shelton, Alicia Keys, and Gwen Stefani, all who turned their chairs wanting her on their team— Judd chose to join Team Alicia.

Lauryn you're so special! So fly to have you on #TeamAlicia! 💜 #VoiceBlinds — Alicia Keys (@aliciakeys) March 8, 2017

“Lauryn has an amazing voice. She’s only 16 so there’s a ton of stuff we can build and bring out, and I’m very, very excited about her,” Keys said on The Voice.

Singing has always been a part of Judd’s life and all her friends know her as a singer.

“I’ve been singing ever since I could talk,” Judd said on The Voice.

Judd has spent time practicing and learning in school choirs. When she was 11 years old, she also joined and performed with a musical theater company for youth called Utah Copa.

Judd’s family has been very supportive in all of her musical efforts. Her mom drives her to lessons and her dad sings in church choirs and looks out for more songs for her to sing.

“My family means the world to me . . . They’ve supported me through everything and The Voice is validation that their support was worth it,” Judd said. 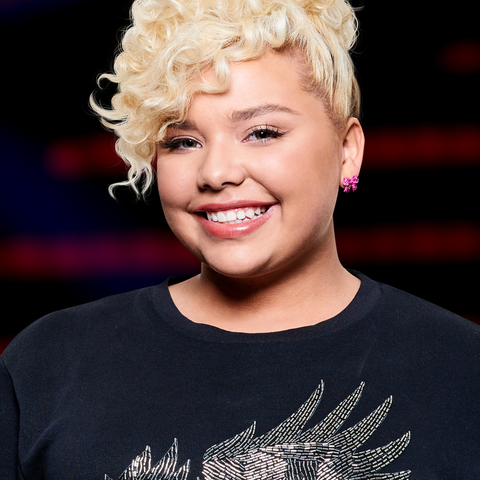 LDS 14-year-old Aaliyah Rose from Provo, Utah, landed a spot with Gwen Stefani’s team after singing “Rise Up” by Andra Day for her blind audition.

It seemed as if it were meant to be, as Rose and Stefani both wore matching sparkly outfits that night. Stefani shares how much she wanted a “young, little pop girl” that she could work with on the show.

“Aaliyah Rose, that’s who I wanted to get today and I got her. She has an incredible voice and she’s 14 years old,” Stefani said on The Voice.

OMG Aaliyah!! You are so cute, I could die! I can’t wait to work with you, you little ray of sunshine! ☀️ gx #VoiceBlinds — Gwen Stefani (@gwenstefani) March 7, 2017

Rose was ecstatic after joining Team Gwen because Stefani has been one of her artist idols.

“I’ve made it on Team Gwen and she’s one of my biggest inspirations so I’m really excited to work with her,” Rose said.

Growing up, Rose loved singing around the house with the fake microphone she got for Christmas. At 10 years old, she decided she wanted to share her musical talent with the world, so her parents set her up on her very own YouTube channel.

“Ever since I started singing, I just knew I wanted to sing for the rest of my life,” Rose says.

Rose’s first video instantly went viral reaching hundreds of thousands of views. Since realizing people loved to listen to her music, she continued to make many videos of covers of her favorite artists.

All images from The Voice