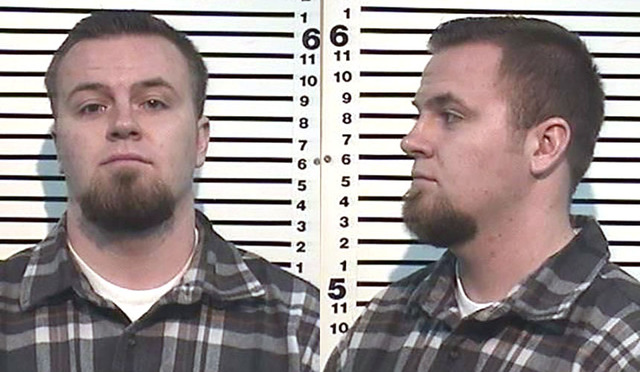 Mother of RM Killed in Car Crash Asks Judge Not to Send Driver to Jail: "We Love Him and Forgive Him”

"We love him and we forgive him,” an LDS mother said about the man charged with vehicular manslaughter that resulted in the death of her son one week after he returned from his mission.

An Idaho Falls man who killed his best friend in a fatal car crash will spend time on probation.

Jacob Koplin, 22, was sentenced Monday to 10 years with two years fixed and eight years indeterminate for vehicular manslaughter. District Judge Joel Tingey suspended the sentence for four years meaning Koplin will be on probation. Koplin was also ordered to pay a $2,000 fine and perform 200 hours of community service.

Koplin pleaded guilty to the charge as part of a plea agreement in June. He is responsible for the crash that resulted in the death of Michael Tyler Hinckley, 21, in Aug. 2017, just one week after Hinckley returned home from serving a two-year LDS mission.