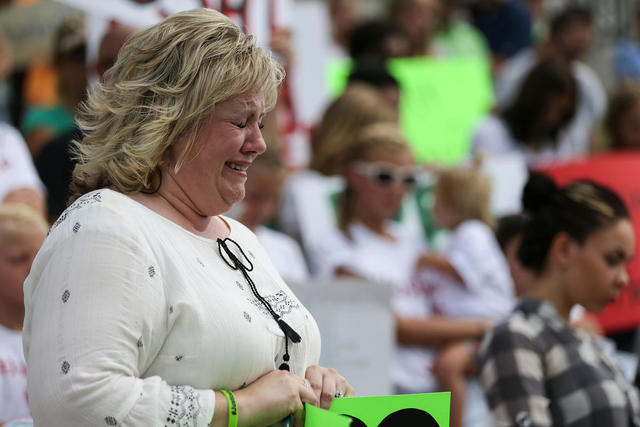 After Josh Holt spent his 25th birthday and 10 months of his life in a Venezuelan prison, his family is hopeful he will return home soon.

The mother of a Utahn being held in a Venezuelan prison is feeling more hopeful her son will be released after meeting with some of Utah's congressional delegation and White House staff this week.

Laurie Holt, of Riverton, believes a groundswell of support from the public and a new presidential administration under Donald Trump will help to free Josh Holt.

"You don't get in to the White House every day. That was a big step in opening doors to help us get Josh," Holt said.

Her son has lived in a cell in Caracas since June 2016, when authorities there arrested him on allegations he was stockpiling weapons in his Venezuelan wife's apartment and spying for the U.S. Holt has said she believes an assault rifle and grenade were planted there.