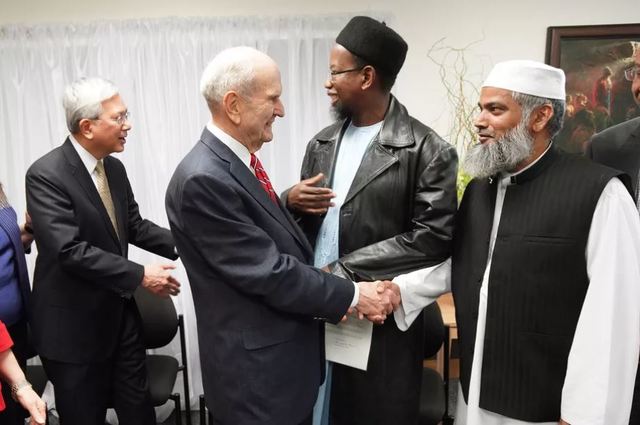 The following opinion piece was written by Dr. Mohammad Al-Issa, the secretary-general of the Muslim World League and president of the International Organization of Muslim Scholars, for the Deseret News.

Almost 180 years ago, Joseph Smith outlined an ideal of tolerance that appears strikingly modern in retrospect.

“If it has been demonstrated that I have been willing to die for a ‘Mormon,’ I am bold to declare before Heaven that I am just as ready to die in defending the rights of a Presbyterian, a Baptist, or a good man of any denomination,” Smith declared. In other instances, he specifically endorsed Muslims enjoying the same respect and privileges.

As I travel to Utah this month for a historic ecumenical gathering between the Muslim World League and the leaders of The Church of Jesus Christ of Latter-day Saints, we see a world where these principles of interreligious fraternity and cooperation are under threat.

The manifestations of a new extremism abound. In Christchurch, New Zealand, we witnessed horrifying terrorist attacks on the Islamic community. In Sri Lanka, scores of innocent Christian worshippers were murdered on Easter Sunday. Jews from San Diego to Pittsburgh to Halle, Germany, have been slaughtered in their houses of worship.