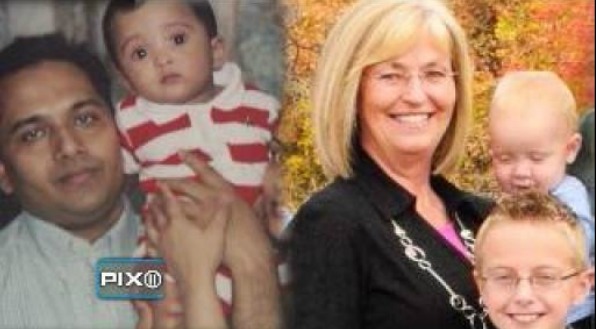 The grieving family of a New York City cab driver who was killed in a rainy night accident on the Long Island Expressway reached out to the Utah relatives of the grandmother who died in the same crash, trying to shield her 11 year old grandson in the back, passenger seat.

"Such a wonderful human being that she sacrificed her life to save her grandchild," said the cab driver's cousin, Mohammed Hussain, about 60-year old Suzanne Nicholson.

The grandmother's husband, Dewayne Nicholson, spoke to PIX 11 by phone from their home in Ogden, Utah. "My wife was found lying over her grandson to protect him," Nicholson said. "We're not surprised at all. That's who she was. "

Read the rest of this story at wpix.com